To promote VanMoof's newest S3 & X3 models, we found a group of riders in the Netherlands who would be just as comfortable on a billboard in Tokyo as Los Angeles, and created a global campaign without straying further than a five minute bike ride from the office. After taking over the streets of Amsterdam and Berlin in May and June, the images will be seen in key cities across the globe during the summer, including Tokyo, London, New York, and Los Angeles. We also produced a full compliment of motion deliverables, with individual profile films for each cast member, and a hero film to bring it all together. This was a project that had all the ingredients you could ask for, great Amsterdam-based client, everything shot by hometown heroes Petrovsky & Ramone at De Hallen studios in Amsterdam's oud west, with a local cast and crew. Gezellig hoor. 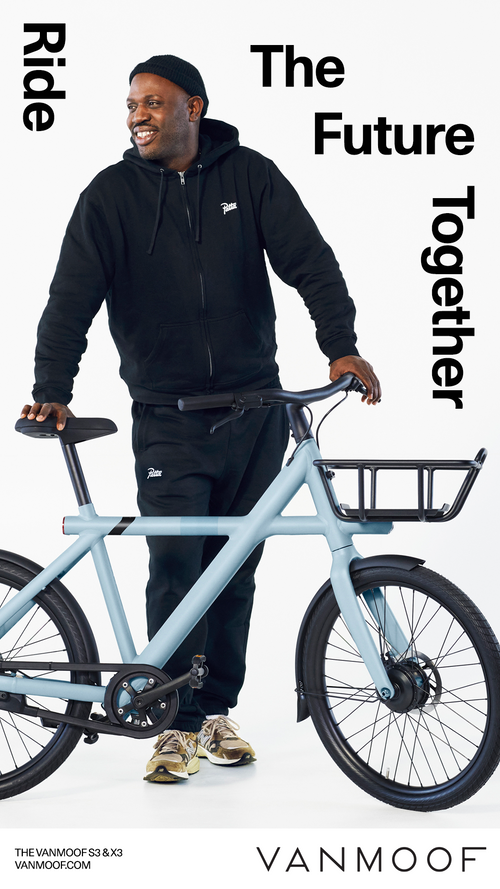 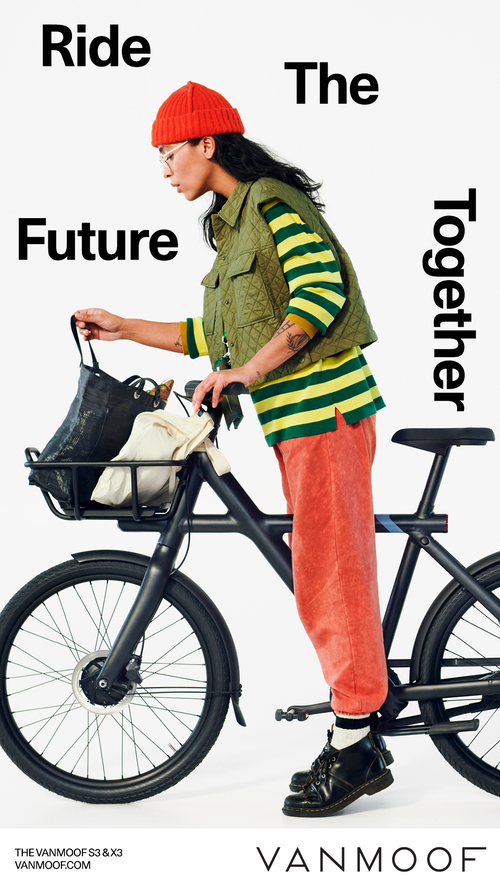 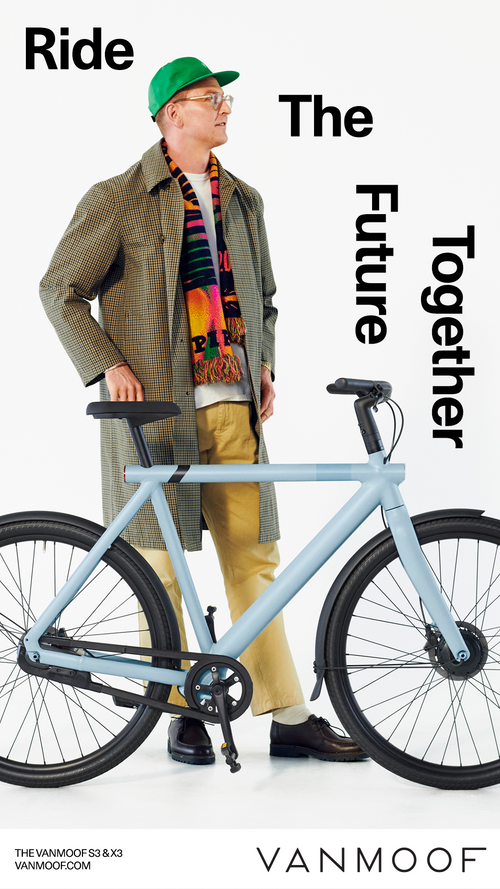 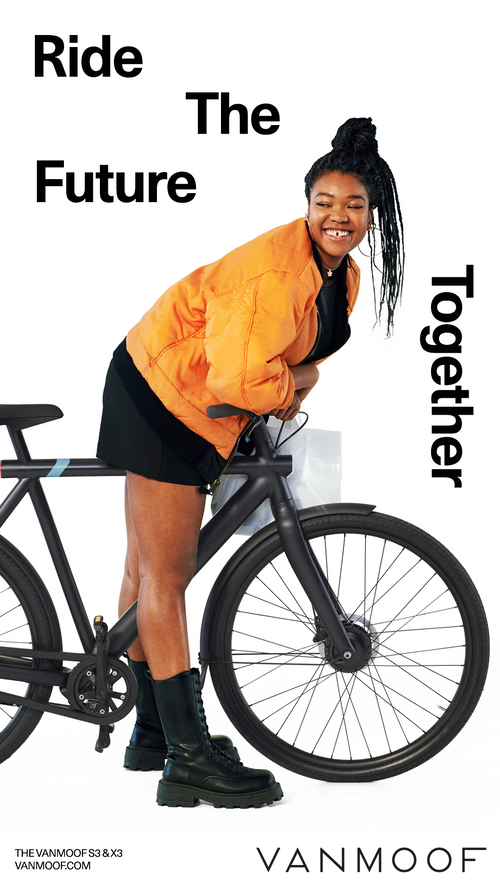 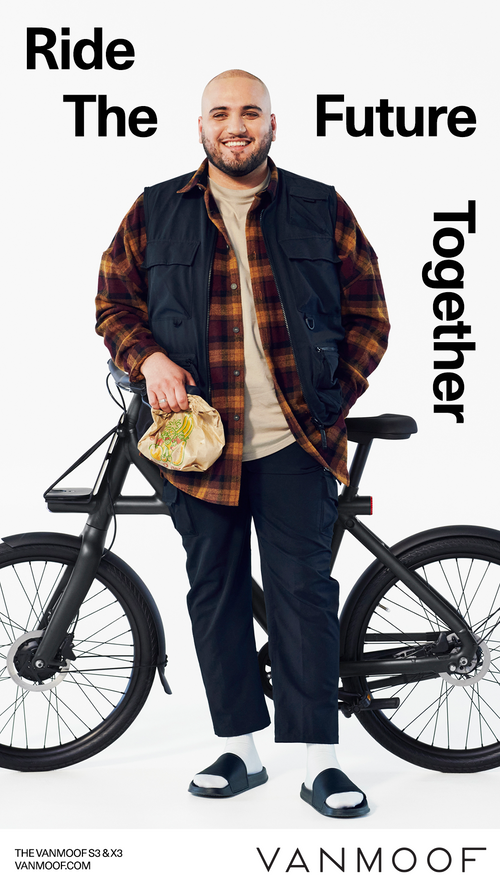 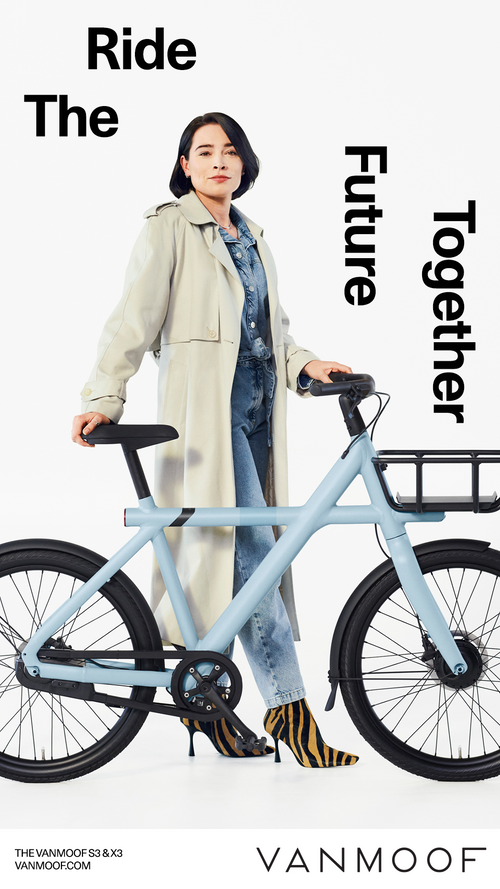