In March of 2021 our partners at Diageo came to us to support on an ambitious project. To honor the 80th anniversary of the brand, Don Julio Tequila wanted to highlight eighty Mexicans from around the world shaping contemporary culture, in partnership with Time Magazine. Working with the team at Proud Robinson Partners in London, and the team at Diageo spread between New York, Mexico City, London, and Amsterdam, we were able to get the project from brief to live in a month and a half. From the eighty, we selected four to highlight, and shot in Mexico City, Monterrey, and Stockton, CA.

At the outset of the brief it was clear to us we would need to work with creative talent that would fit right in on the list of eighty Mexicans influencing contemporary culture. From the first call with director Monica G. Carter, based in Mexico City, we knew we had the perfect partner, and when Mauricio Sierra joined to handle stills, we were ecstatic. Production partner Maestro TV in Mexico City pulled together an incredibly ambitious shoot with a team led by executive producers Gerardo Salas and Claudia Rebolledo, and Producer Irlanda Tapia.

We delivered more than 140 deliverables, including stills, and :06, :15, :30, and :90 films to be used on Time.com as well as in social channels for both the magazine and the brand. The campaign rolled out on May 5 globally, and we’ve been beyond thrilled with the response. 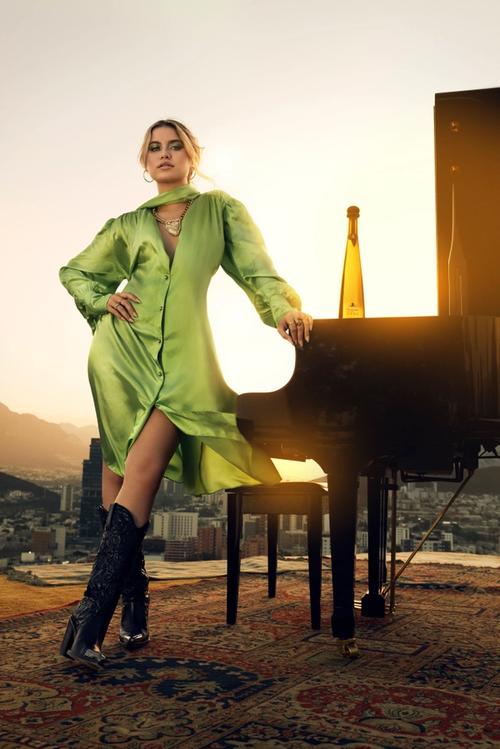 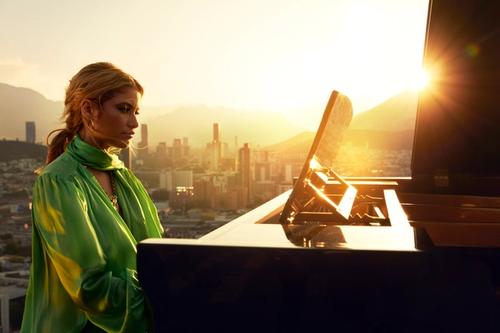 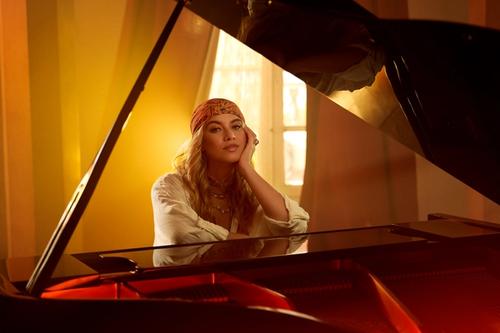 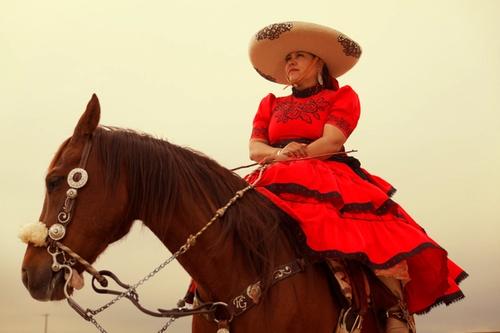 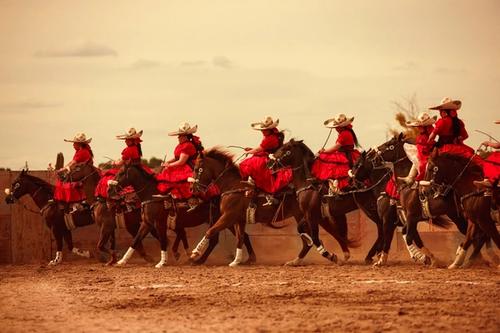 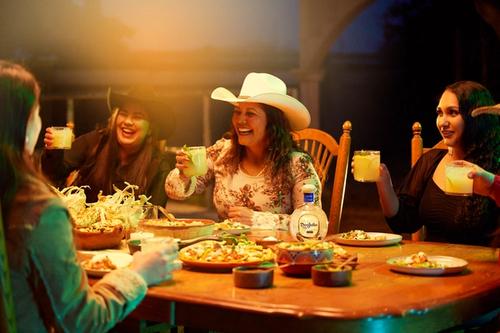 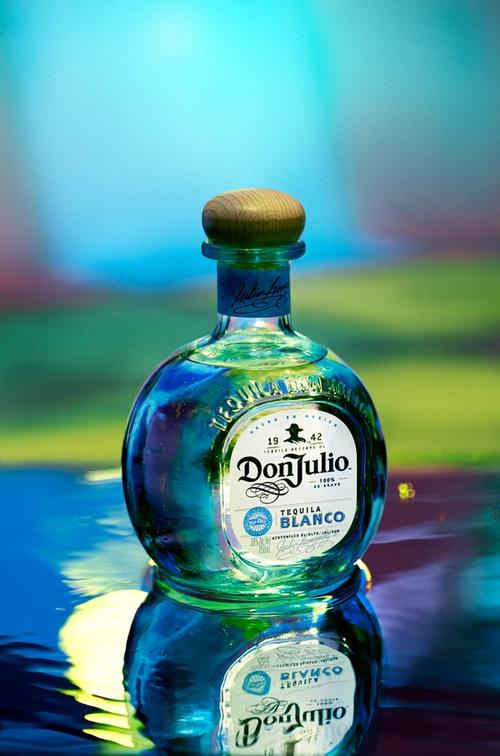 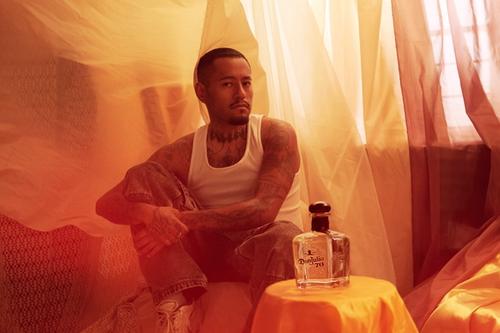 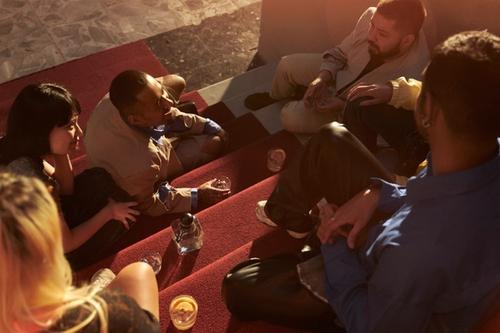 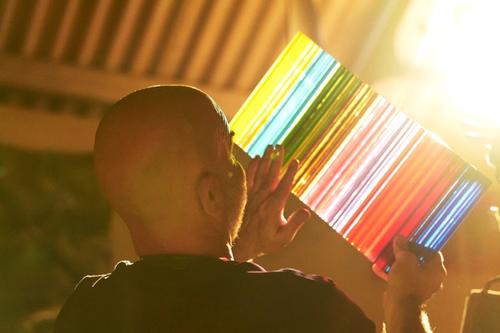 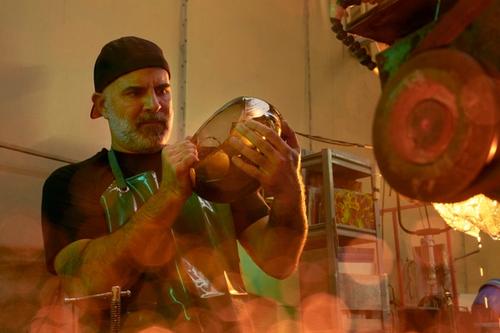 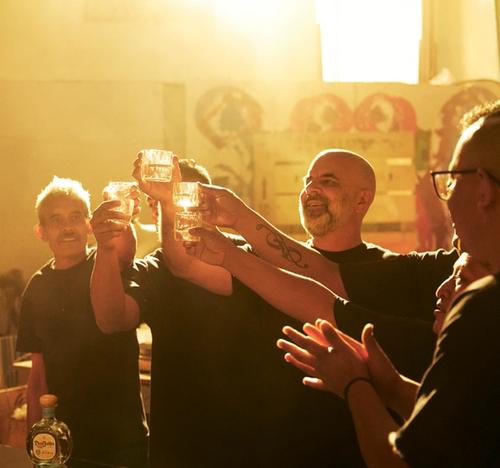