Following the success of Ultra Boost 19, Adidas returned to Whale to produce UB20, this time working with the creative team at TBWA/ Neboko. We dug into the NASA archives, working with their media team to source footage literally from across the galaxy, and then collaborated with Halal Amsterdam director Soloman Ligthelm and DOP Daniel Bouquet to capture everything else on beautiful 35mm and 16mm film.

We delivered 262 films and 137 still images, creating bespoke content for every channel, which markets around the world rolled out in cinema, television, social, retail, and e-commerce. 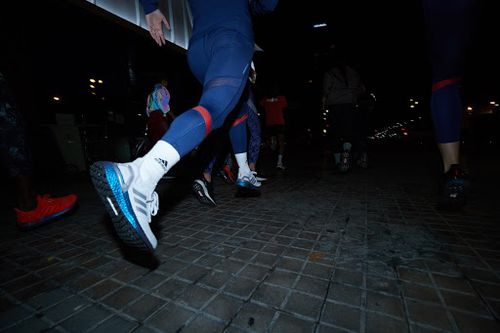 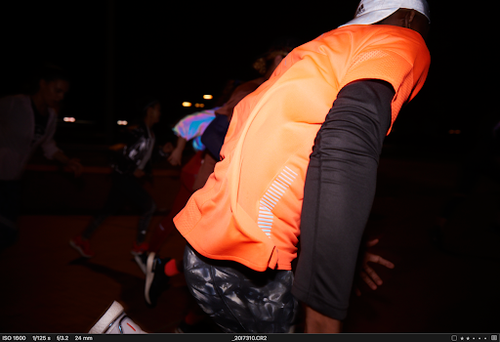 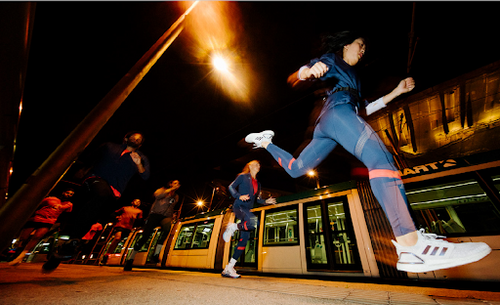